Single mother sets up stall to support son in JB

When Mother’s Day rolls around, we’re usually reminded to appreciate the hard work and strength of mums all around the world. Showing just how dedicated mums are as the celebratory day is just around the corner, a woman took to Facebook to share the story of her friend who recently set up a nasi lemak stall in JB despite her leg injury. She had done so to make a living and support her young son, as her husband had passed away in a motorbike accident over a year ago.

Life goes on for mother of 3-year-old son

On 3rd May 2021, Poonam Pillay took to her Facebook account to show support for her friend’s newly-opened nasi lemak stall. According to the post, her friend, Glory, had lost her husband in an accident in Singapore back in August 2020, and has been raising her son as a single mother ever since.

Despite this, Poonam recalled a conversation she had with Glory, in which she can be quoted saying, “I’m okay, akka (sister). Life [has] to go on and I need to focus on my son now.” 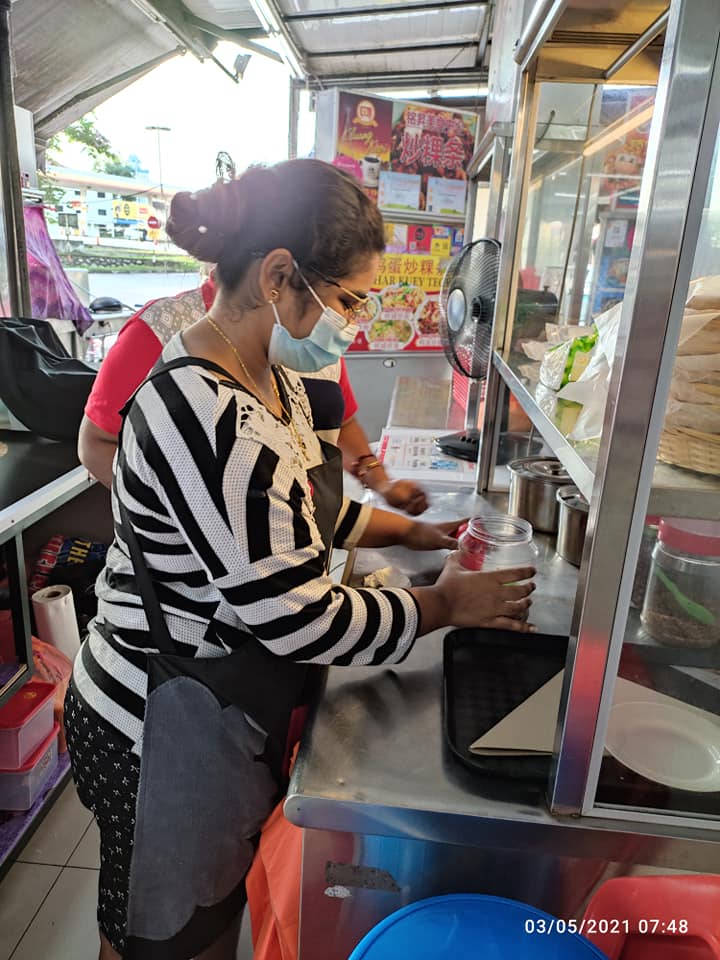 Anyone can tell you that being a single parent is a difficult task. But showing just how determined she is, Glory pushed through to set up a stall to sell her nasi lemak even though she had recently underwent an operation for a leg injury. Before this, she was selling nasi lemak from her home.

Poonam also noted that even though Glory was still recovering from her operation, she would still stand and serve food from the stall. Glory would also need at least 6 months to fully recover.

In response to her friend’s kind support of her stall on Facebook, which garnered over 1,000 shares, Glory commented on the post and thanked Poonam and everyone who shared the post, while also expressing her shock over the outpour of support for her stall. 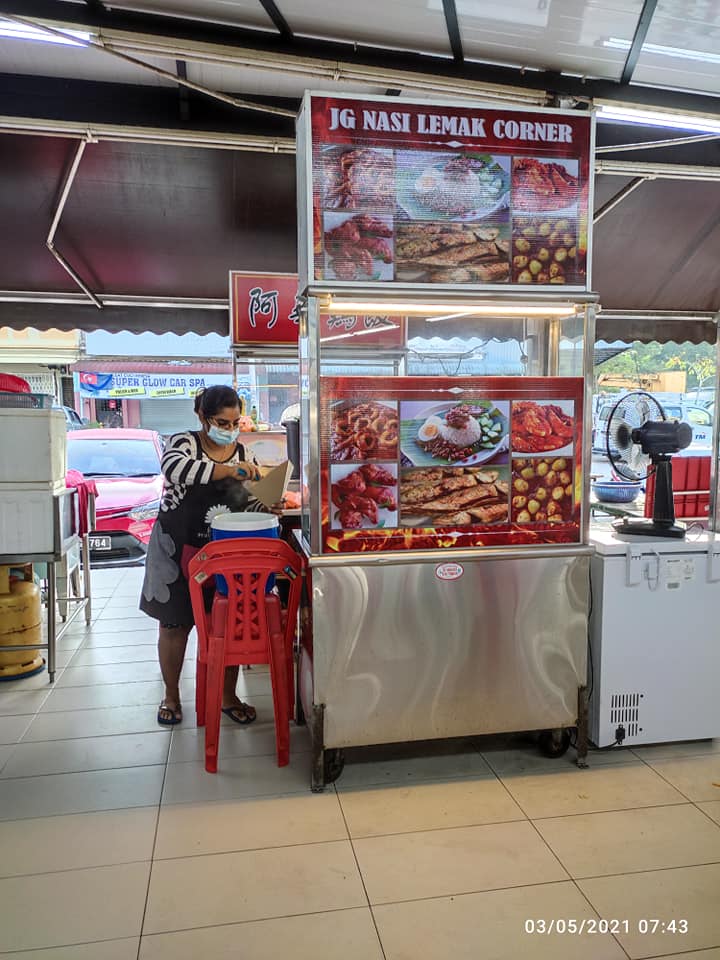 The stall opens as early as 6.30AM till 4PM – for anyone who wants to drop by to support the business.

It goes without saying that the pandemic hasn’t been an easy ride for anyone. So for Glory to have lost her husband almost a year ago, and have to support her son by opening a food stall during this time, is a show of courage – a notable trait of many mothers in the world – that is worthy of applause. 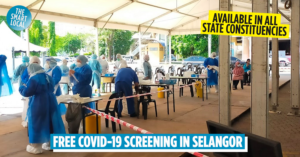 Free COVID-19 Tests For Selangor Residents From 8th May To 10th June, To Help Identify Asymptomatic Cases
MCO In KL & Johor Districts On 7th May Till 20th May; Here’s What You... 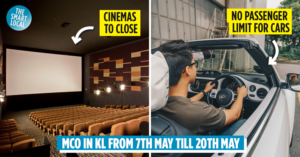