Since the Movement Control Order (MCO) started, Malaysians have witnessed some interesting sights, like a waddling dinosaur in Jaya Grocer and a giant Rilakkuma out to buying cigarettes. Ever since then, we’ve been keeping an eye out for more of these amusing sightings as they’re great for keeping our spirits up during this time.

Earlier yesterday, a food delivery rider managed to turn heads while zooming along the streets for his unique get-up. The Foodpanda rider made a brazen show of his commitment towards the company by donning a panda head, earning him an endless stream of praises from netizens.

On 20th May 2020, Twitter user @luqmnarsydd_ posted a photo of the food delivery rider whom he had spotted while out driving. They were at traffic light stop, so he could easily snap a photo of the rider in his eye-catching get-up. Along with the photo, he posted a caption in Malay that can be translated to “This is the real Foodpanda”. 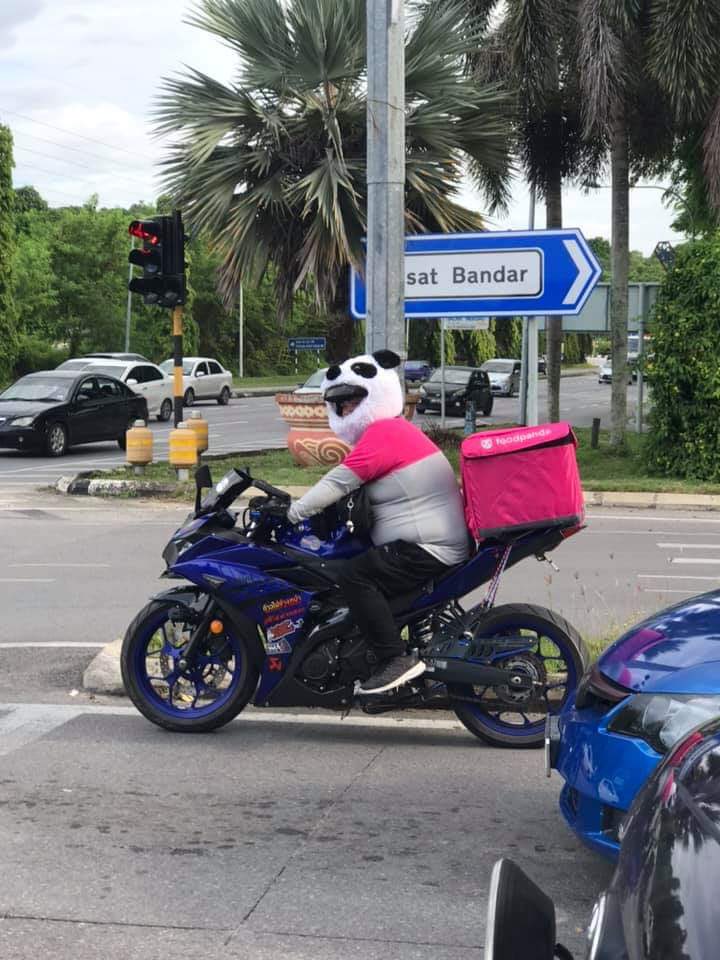 The tweet was quick to go viral in the Twittersphere, accumulating over 12,000 retweets and 19,000 likes in just less than a day. From the photo, we can see that the rider’s panda head costume also serves as a face mask as it seems to cover the mouth area too. The rider looked like he could be Foodpanda’s mascot, with the panda head being the perfect final touch to tie his uniform together.

Netizens gathered at the comments section to gush over the adorable panda head costume, with the bulk of the comments being about how comel the rider was.

Annisa’s comment in Malay can be translated to “When he takes off the panda head, he must be sweating as if he had just taken a shower [laughing emoji] but it’s cute”.

Another user said that this photo helped start her day with a laugh.

This was one of the many commenters who couldn’t help but find the rider utterly adorable.

Hats off to the delivery rider for taking his dedication and commitment to the next level! After all, it must not be easy riding under the sweltering heat while wearing that panda head costume. We’re sure that the good lad managed to earn lots of laughs and smiles from passersby. 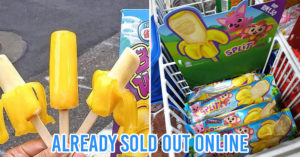 This Banana Popsicle Can Be Peeled Just Like The Real Fruit & It's Now Available In M'sia For RM1.50/pc
Kelantan Loses Green Zone Status After Being COVID-19-Free For 24 Days Due To Interstate Traveller 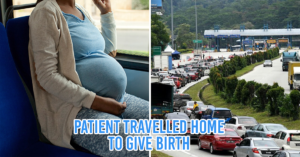