Mint is not an uncommon addition to our snacks. Malaysians might recall snacking on one or more Andes Chocolate Mints while growing up. When paired with chocolate, you get a treat that’s both sweet and refreshing. For dessert lovers who can’t resist the combo – and maybe even some non-fans – Gong Cha just released a Mint Chocolate Milk Tea with Pearl, which uniquely mixes mint and chocolate bubble milk tea.

Minty and sweet flavours in a bubble milk tea 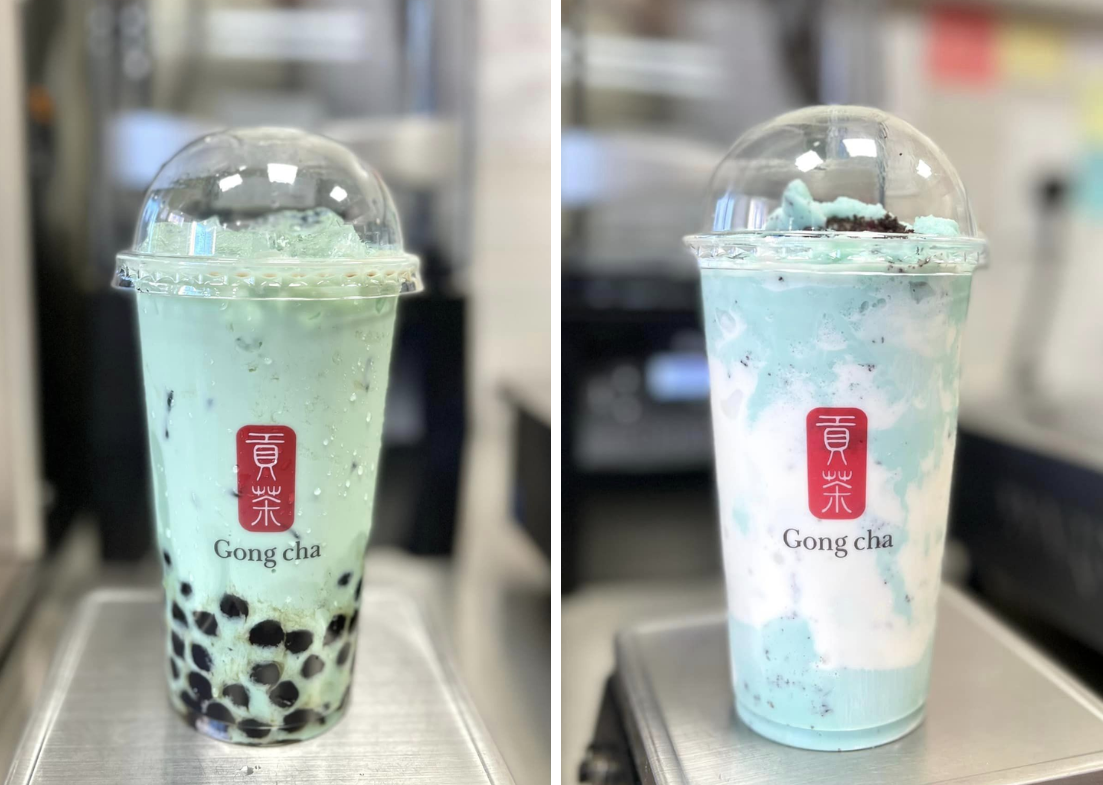 Gong Cha has been known to experiment with different bubble milk tea flavours. In Singapore, they recently released a head-turning Tomato Bubble Tea. The latest unique drink that has been added to their menu at outlets around the world is the Mint Chocolate Milk Tea with Pearl (RM13). 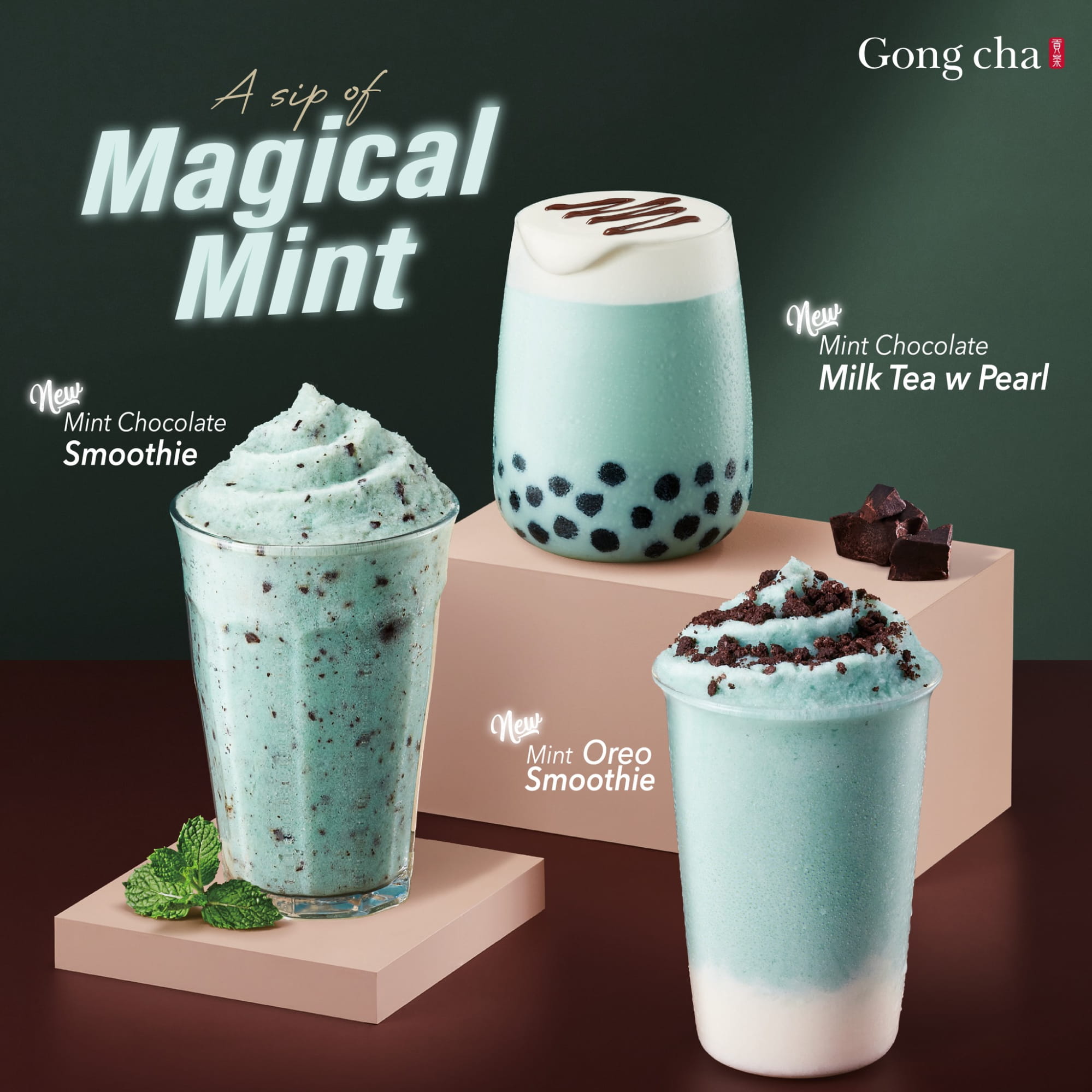 Toothpaste jokes aside, the drink is turquoise in colour and has a good balance of mint and chocolate milk tea. Though, mint chocolate fans will admit to wanting a stronger dose of mint in the new drinks. The chewy pearls, as always, are a nice plus to the milk tea.

Not everyone may agree on mint chocolate – you either love it, or dislike how it reminds you of toothpaste. But mint lovers will certainly enjoy trying these new mint chocolate-flavoured beverages from Gong Cha.

The seasonal drinks are available at all Gong Cha outlets, excluding Sabah outlets. 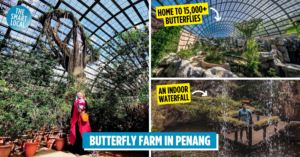 Entopia: Penang Butterfly Farm With A Majestic Tree That Reminds Us Of Singapore's Gardens By The Bay
10 Things To Do In Hokkaido - Charming Cottage Shops In A Forest, Japan’s Clearest... 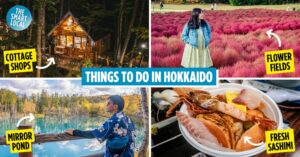