Since the implementation of the Movement Control Order (MCO), the number of affected businesses and institutions in the country are constantly growing. Day by day, we hear that more people are raising white flags as they are battered by the damaging effects of the pandemic.

Now, Zoo Negara Malaysia or the National Zoo is facing a similar fate. Hundreds of animals in its premises are starving, and it is also looking for volunteers who can help them feed the animals and clean the cages.

Hungry animals and a short supply of labour 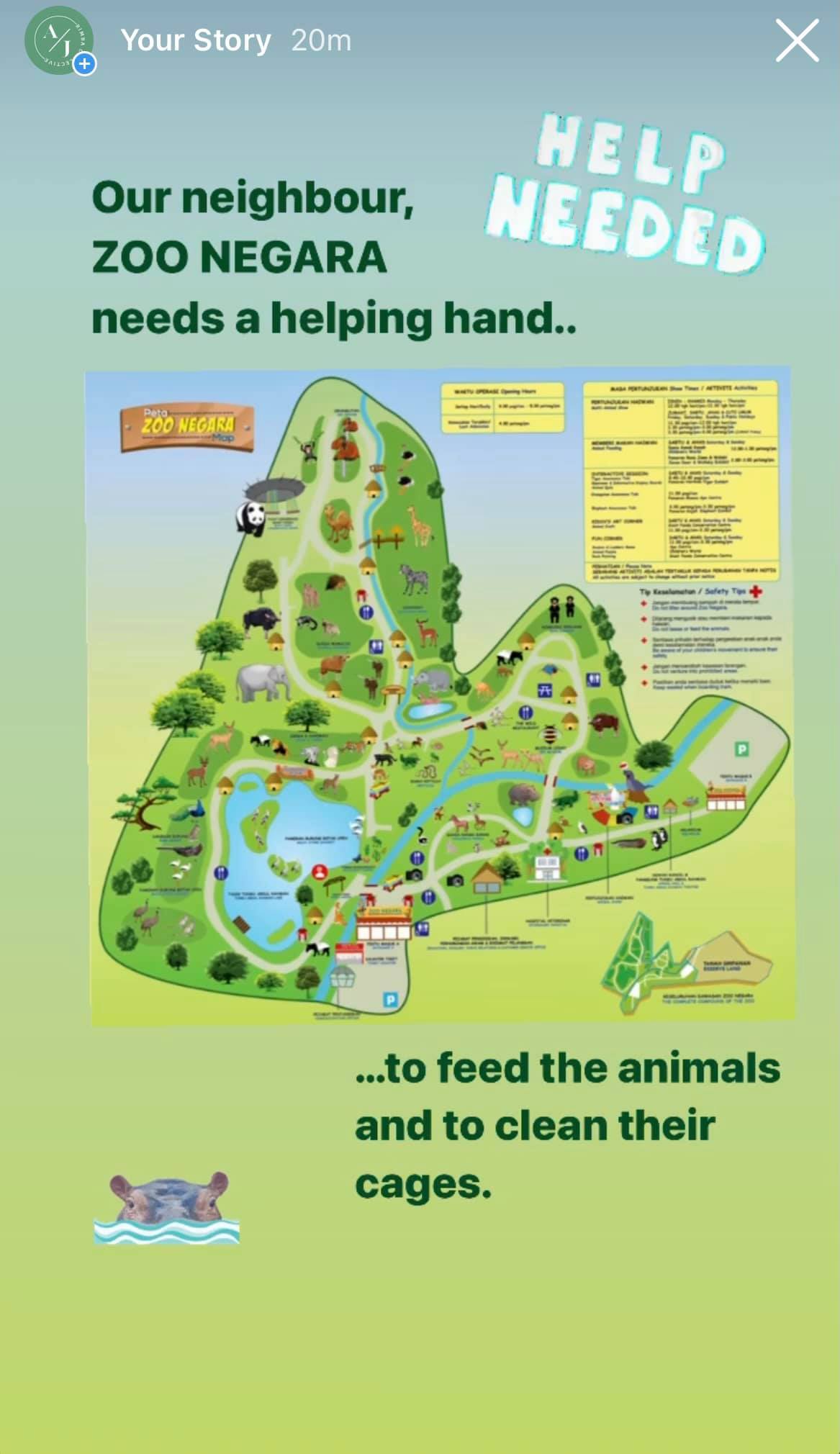 On 5th July 2021, the Facebook page Ukay Heights Communer uploaded a post sharing that the National Zoo is struggling to cope during the pandemic. The post said that they are looking for help from people mainly to feed the animals and clean their cages, and is believed to be shared on behalf of the Ampang Jaya community organisation, AJ Rimba Collective, who highlighted the matter on their Instagram story.

The extended message says that the administration of the National Zoo is doing its best to care for the animals – it has its own rainwater catchment and grows crops such as sugarcane and bananas. However, affording food for carnivorous animals seems to be a huge cost.

The post also explains that animals such as tigers cannot be fed poultry daily as it can lead to nutrient deficiency. So, in order to keep them healthy, tigers and other carnivorous animals need to be fed red meat such as deer and wild boar frequently.

It is also mentioned that a lot of animals within Zoo Negara “were surrendered by private owners or brought in by Perhilitan following raids on travelling, private, illegal, or unlicensed zoos and facilities”.

Due to the lack of documentation and international regulations such as the World Association of Zoos and Aquariums (WAZA) and the Convention on International Trade in Endangered Species of Wild Fauna and Flora (CITES), some of the imported animals that ended up in the zoo could not be sent back to their native countries.

Here’s how you can help Zoo Negara Originally shared within the Ampang residents group, the post urges people who live nearby to come forward to help the National Zoo either by contributing food for the animals or volunteering to clean up their cages. With only 100 staff manning all the tasks, including feeding and cleaning, the zoo is currently shorthanded.

The post also says that those who are willing to lend a helping hand will be given permission to leave their homes during the MCO. Apart from working for a good cause, people can also relish the green environment of the zoo, which is located in Ulu Klang, Gombak.

Stories of Zoo Negara’s struggle to care for animals during the pandemic were reported by the media during the first MCO back in April 2020. However, with the contribution from locals, they were able to overcome the crisis. Unfortunately, the scenario is happening again as the National  Zoo faces another crisis with the recent spate of extended MCO.

It is really unfortunate to know that our National Zoo is facing a difficult time yet again. We hope that Malaysians can come together to help save the starving animals in the zoo and volunteer to clean their cages. For more details or if you can offer some financial help, contact the National Zoo directly here. 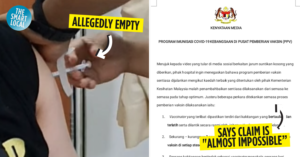 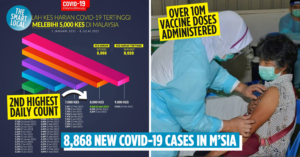