University of Technology in Sibu, Sarawak

When it comes to architecture, some of us prefer old-style buildings while others like futuristic vibes. For a university known for engineering and IT courses, the latter is certainly the more apt setting. And this new technology university in Sarawak looks set to be a great place to study, with its futuristic architecture and picturesque spots, including a structure that looks like Changi Airport’s indoor waterfall. Earlier, the university college was partially accredited by the Ministry of Higher Education. Now, with full accreditation, it is in the same league as other universities in Malaysia offering academic programmes in various fields of study. 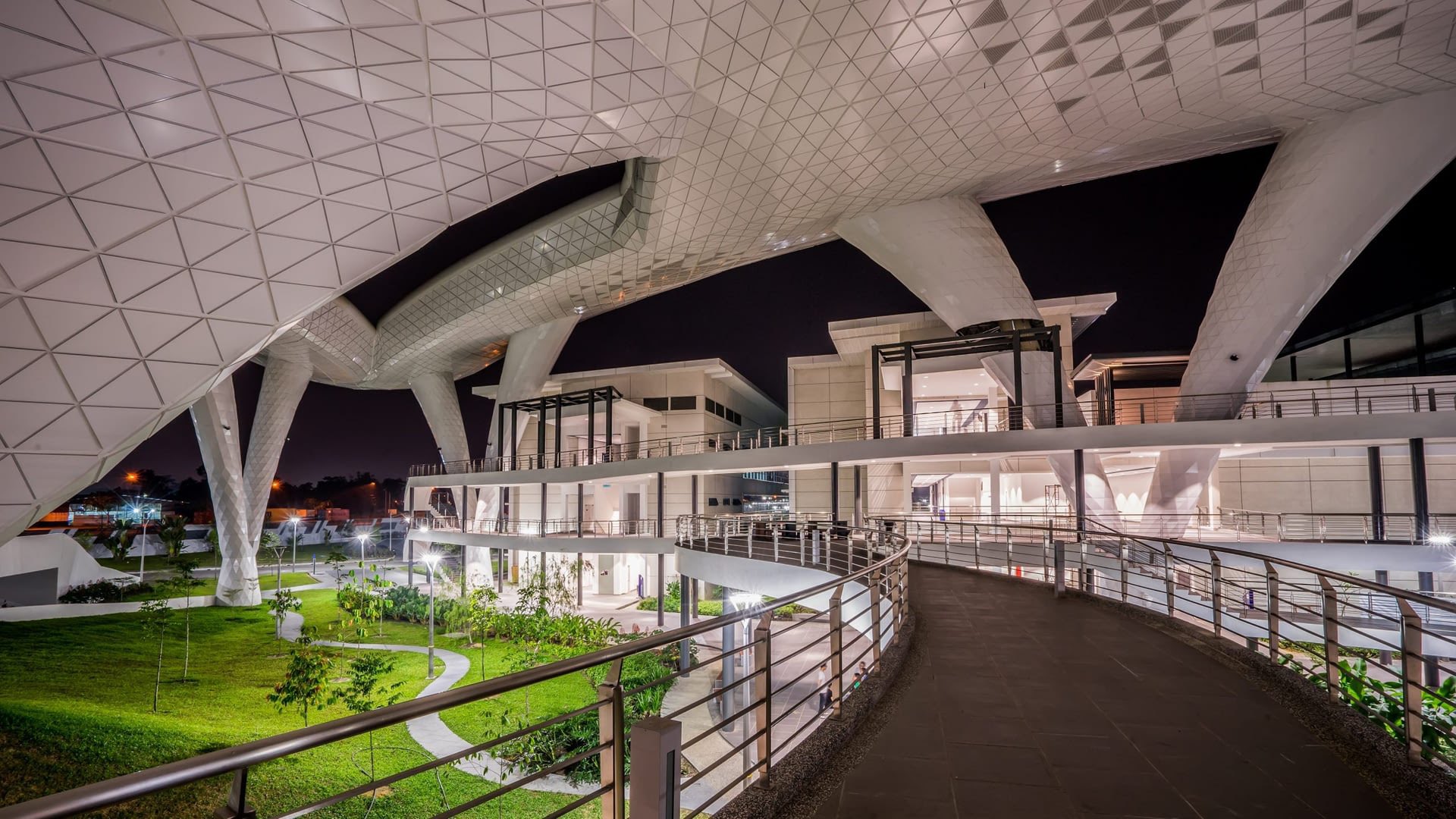 UTS was founded in 2013 and it is now the only university in the state wholly owned by the Sarawak government. The new campus, which spans over 95 acres of land in the central city of Sibu, began construction in 2012 and was completed very recently. 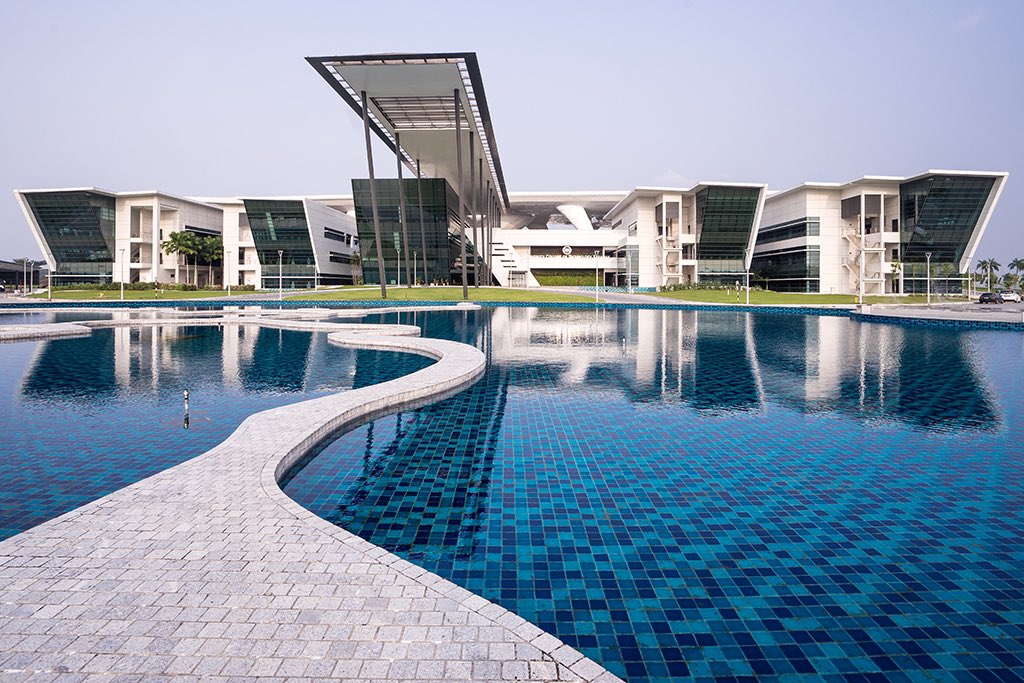 One of the modern campus’s attraction is its artistic pond at the main entrance, where five buildings are designed to slant forward to prevent the afternoon heat from beating down on the campus. This also helps with energy efficiency. 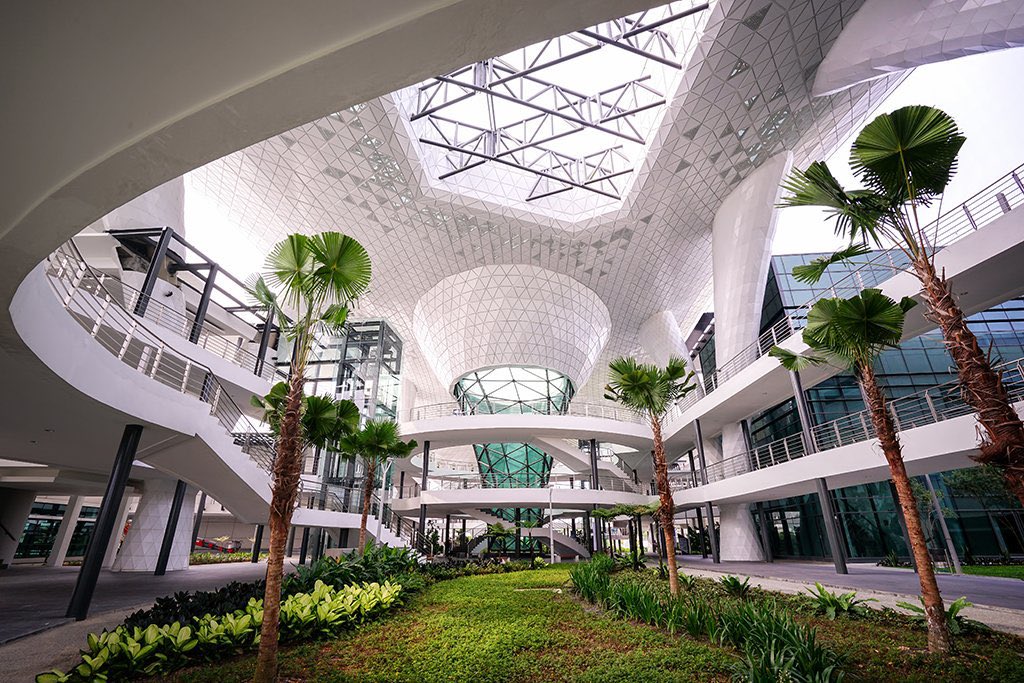 The campus also has an organically shaped roof with a reservoir in the middle to facilitate the flow of rainwater. This particular section of the campus building mimics the indoor waterfall in Singapore’s Changi Airport or the HSBC Rain Vortex. 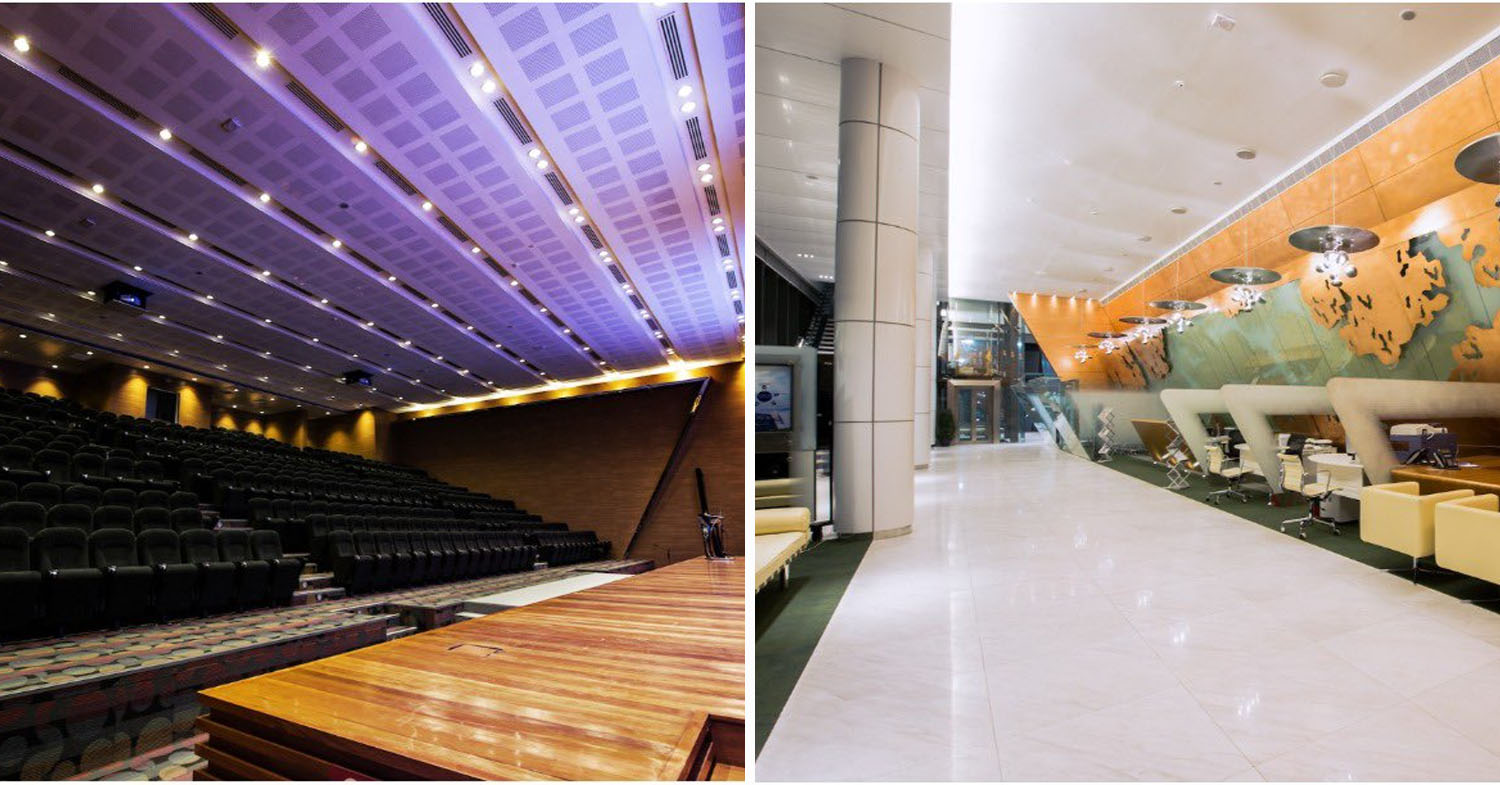 The campus is also equipped with world-class facilities such as a library, computer labs, auditorium and cafes for students to enjoy a calm and cosy learning environment. Its vice-chancellor Dr Khairuddin Ab Hamid said the campus is able to accommodate up to 5,000 students at a time. 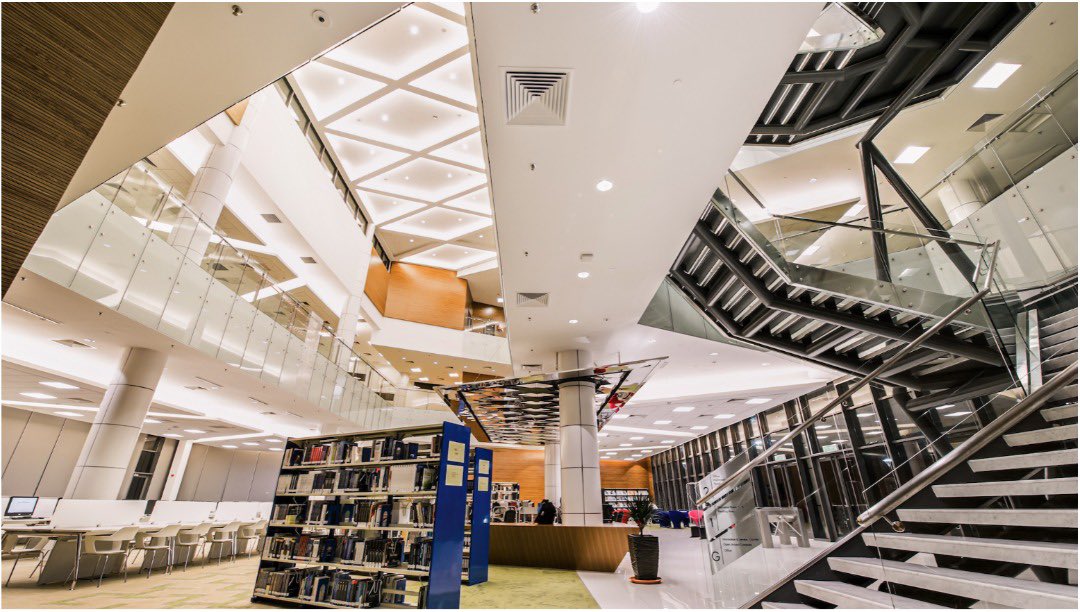 The ingenious campus architecture, which is also environmentally friendly, is said to be the first university in the world to receive the platinum rating for the Green Building Index (GBI) award. Students who get the chance to visit or study at this university will surely be impressed by its magnificent build.

University of Technology in Sibu, Sarawak

It’s great to see how higher-education institutions in Malaysia are moving forward with magnificent modern architecture while offering plenty of facilities for students. Hopefully, with improved quality of academic programmes, our universities will rank higher internationally and become a popular choice of study in Asia. 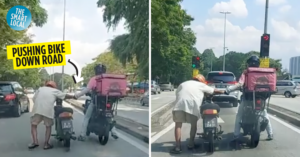 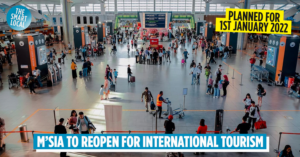