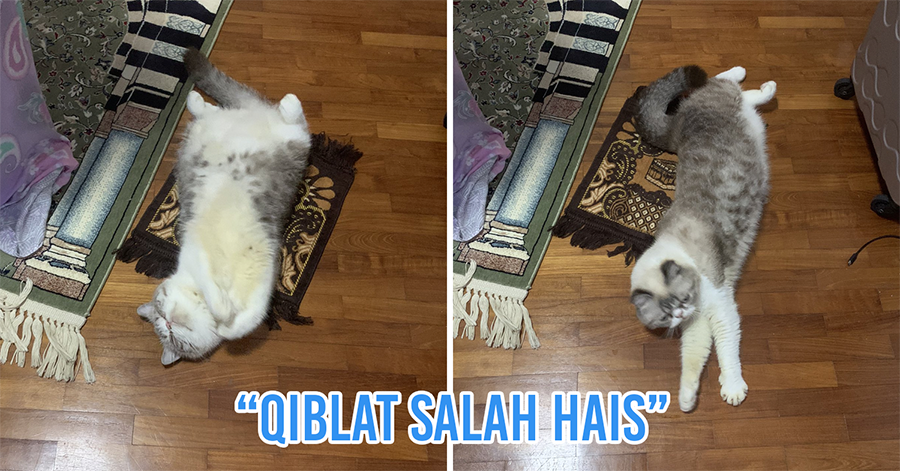 Cats have become quite the internet stars during Movement Control Order (MCO) in Malaysia. Whether it is stealing the limelight for their adorably manja ways or being subjected to hilarious stay-at-home activities from their owners, it’s been keeping the smiles going for us at this time.

Now cats have once again decided to steal the show during the month of Ramadan. This comes with Malaysian cat owners who decided to lay out mini prayer mats for their furkids staying close by their sides while they are observing prayer time at home.

The viral trend was brought to light by Twitter user Syakir, who posted a series of photos of his cuddly cat stretched out on a tiny prayer mat. According to a Twitter post, his parents decided to lay out the mat for his cat while they carried out solat, daily prayer times for Muslims. 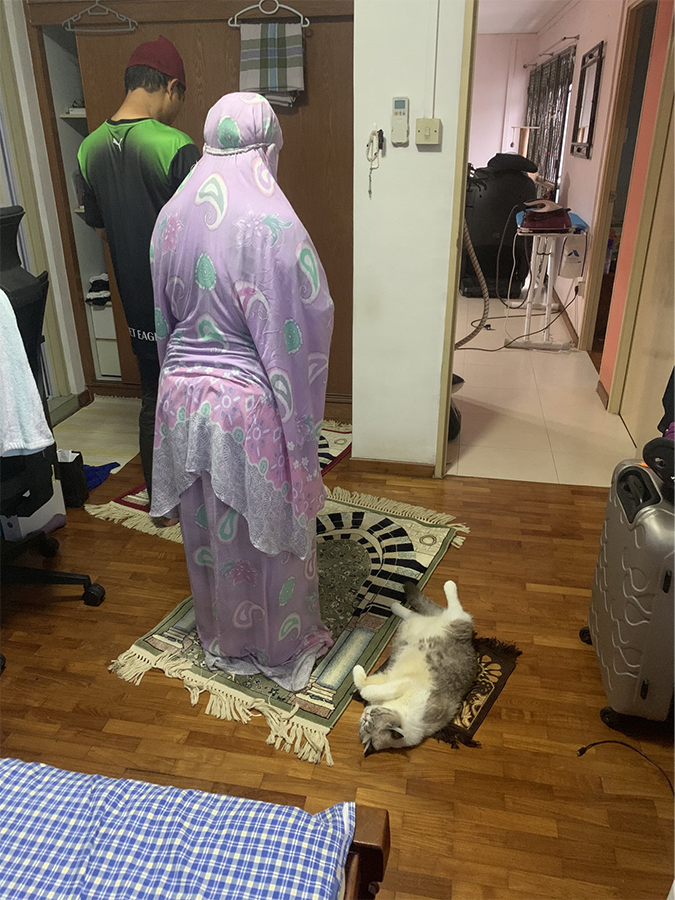 From the look of things in the photos, his cat wasted no time in sticking close by on the prayer mat, using it as a comfy nap spot. 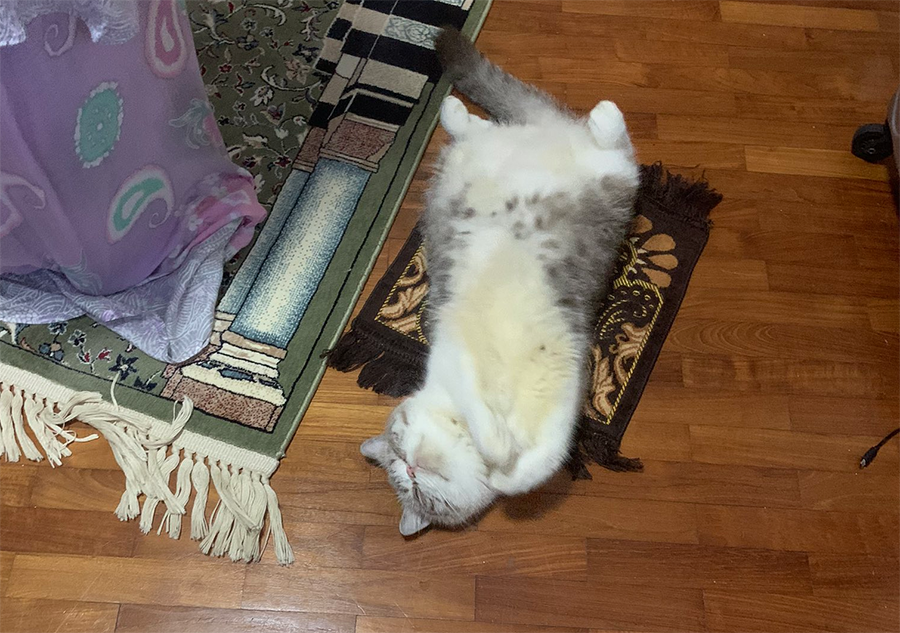 It also failed to face kiblat while “joining” Syakir’s parents in prayer, as Syakir jokes in the Twitter caption on the photos. If you didn’t already know, kiblat refers to a particular direction that Muslims have to face during prayer times. Other cat owners share their tiny mats for cats

Syakir’s tweet has since garnered over 44,000 retweets and 74,000 likes, with many cooing over the contented cat with its squishy face sprawled out on the prayer mat set aside for it.

It also brought forth more cat owners in Malaysia who have also been laying out tiny prayer mats for their cats staying close by while they are observing prayer times at home. Some of their cats can even be seen staying still and facing the direction of kiblat with them. Other cat owners prove to be less successful with their furkids. Many share Syakir’s frustration of having cats with the same energy as his, as their felines are seen simply using the mat to laze out adorably upon. 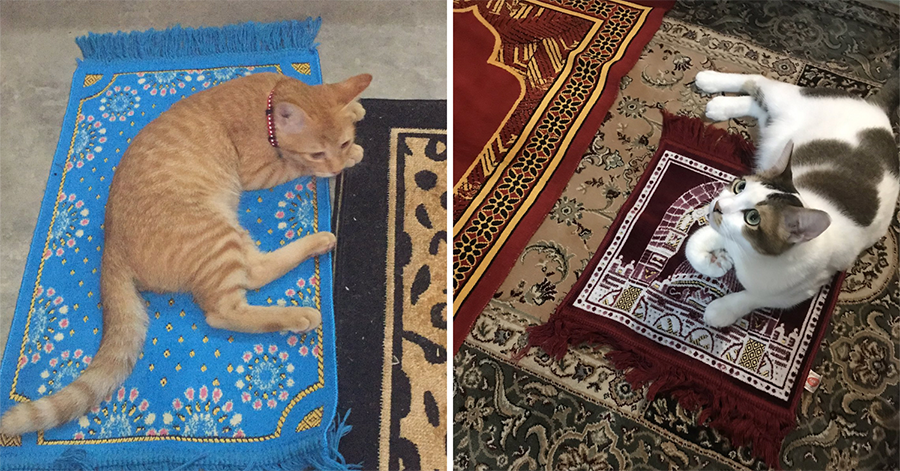 Malaysian cat owners set aside prayer mats for their cats

MCO has been making Malaysians adapt to a new normal until the COVID-19 plight blows over, which sees Ramadan looking a little different for many this year. So it’s nice to know that those affected have their loyal furry friends to keep them company while they are fasting and praying during this time. 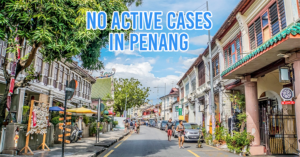 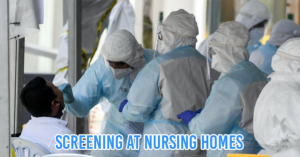