There are many individuals in our communities who struggle to make ends meet. Some seek help the right way, while others resort to illicit means such as shoplifting to fulfil their daily needs – in the case of the latter, whatever the individual’s reasons may be, violence is never the answer to combatting such actions.

However, on 29th March 2022, a RapidKL staff was seen publicly hitting a man who had allegedly shoplifted instant cup noodles at a convenience store. Two videos showing the incident have since gone viral.

Video of man getting hit at 7-Eleven goes viral

Video credit: 我们是马来西亚人 We are Malaysians

On 29th March, two videos of the man being confronted by two RapidKL staff for alleged shoplifting took the internet by storm. The incident appears to have taken place at a 7-Eleven outlet.

A man holding two cups of instant noodles was approached by a RapidKL auxiliary policeman and another staff member in a red uniform. It appears that the man was trying to leave the shop without paying for the instant noodles. As such, the two staff members stepped in to tell him to pay for them.

However, the situation escalated quickly when the staff in red started hitting the man several times, presumably because the latter had refused to listen. 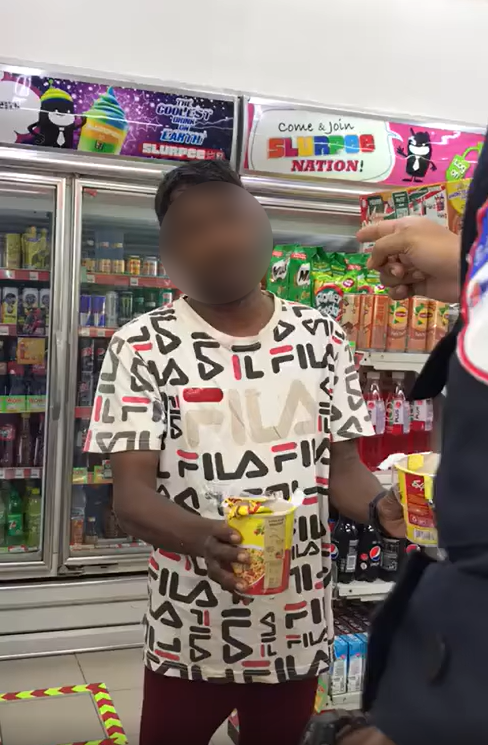 Image credit: 我们是马来西亚人 We are Malaysians

The videos have since gone viral on Facebook, garnering over 1,600 comments and more than 1,200 shares, with many Malaysians calling out the violence in one of the videos. Some have been expressing their outrage at the RapidKL staff who decided to take the matter into his own hands instead of reporting the issue to the police.

Others also suggested that the staff could have chosen to be kinder and pay for the meal instead, as the man only took two cups of Maggi Mee instant noodles.

Shortly after the videos went viral, RapidKL issued a statement on their Facebook page clarifying that they are investigating the matter further to take appropriate actions towards the staff in question. 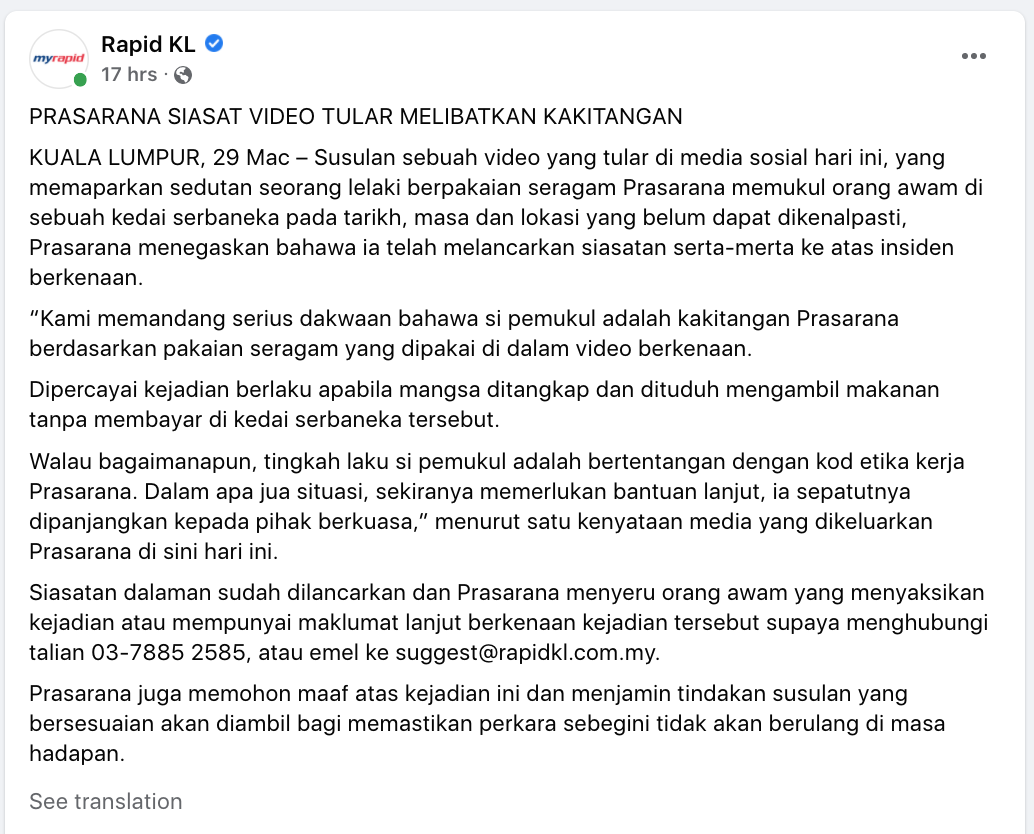 Anyone who witnessed the incident can look to providing RapidKL with further details by contacting them at 03-7885 2585, or sending an email to [email protected]

“We are truly sorry for this incident and assure you that appropriate actions will be taken against the staff so incidents like this will not happen again in the future”, the statement from RapidKL said.

Violence is never the answer

Whatever the case may be, it’s never right to engage in violence. As such, it’s great to see Malaysians uniting to call out the unnecessary violence in this incident. We hope that ongoing investigations will address the staff in question and his physical assault on the man.

In trying times like this, it’s important for people to look out for one another, as many may be in need of help but are too afraid to ask for it. 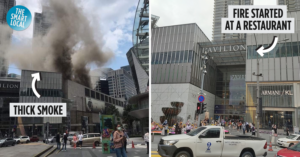 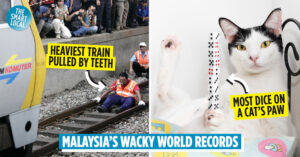