Malaysia is a diverse country that is home to many different cultures that coexist harmoniously. However, in Peninsular Malaysia, there aren’t many places that cultural buffs can visit to learn more about the unique identities of the indigenous people of Sabah and Sarawak.

Changing this up for us is Kuching’s Borneo Cultures Museum, a new cultural museum located in the heart of Sarawak that’s opening its doors to the public on 9th March 2022.

Here’s what you can expect to see during your visit here. 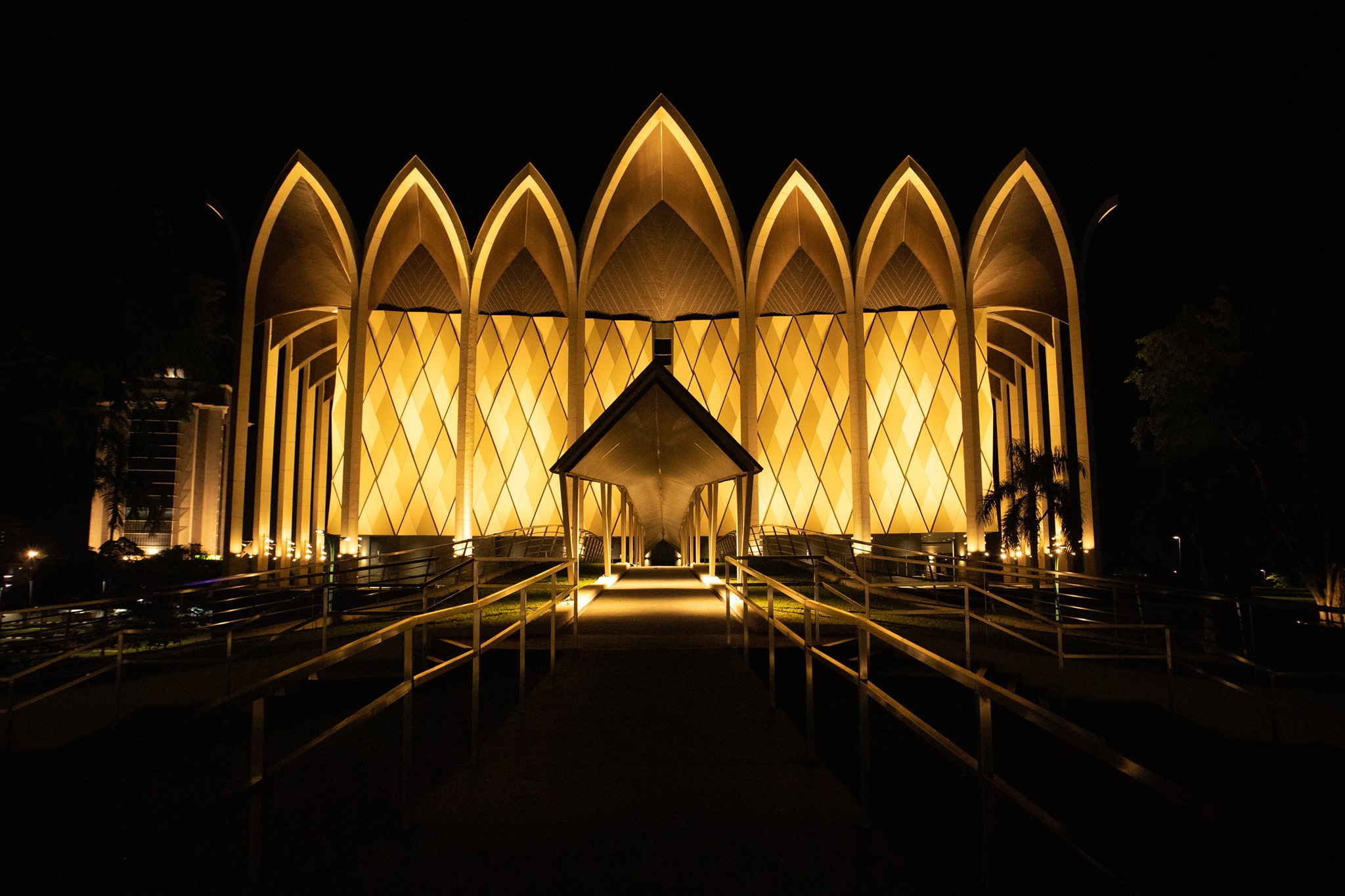 The Borneo Cultures Museum first made its opening announcement on 14th February on its Facebook page. On Wednesday, 23rd February, the museum confirmed that it will officially be welcoming public visitors from 9th March onwards. 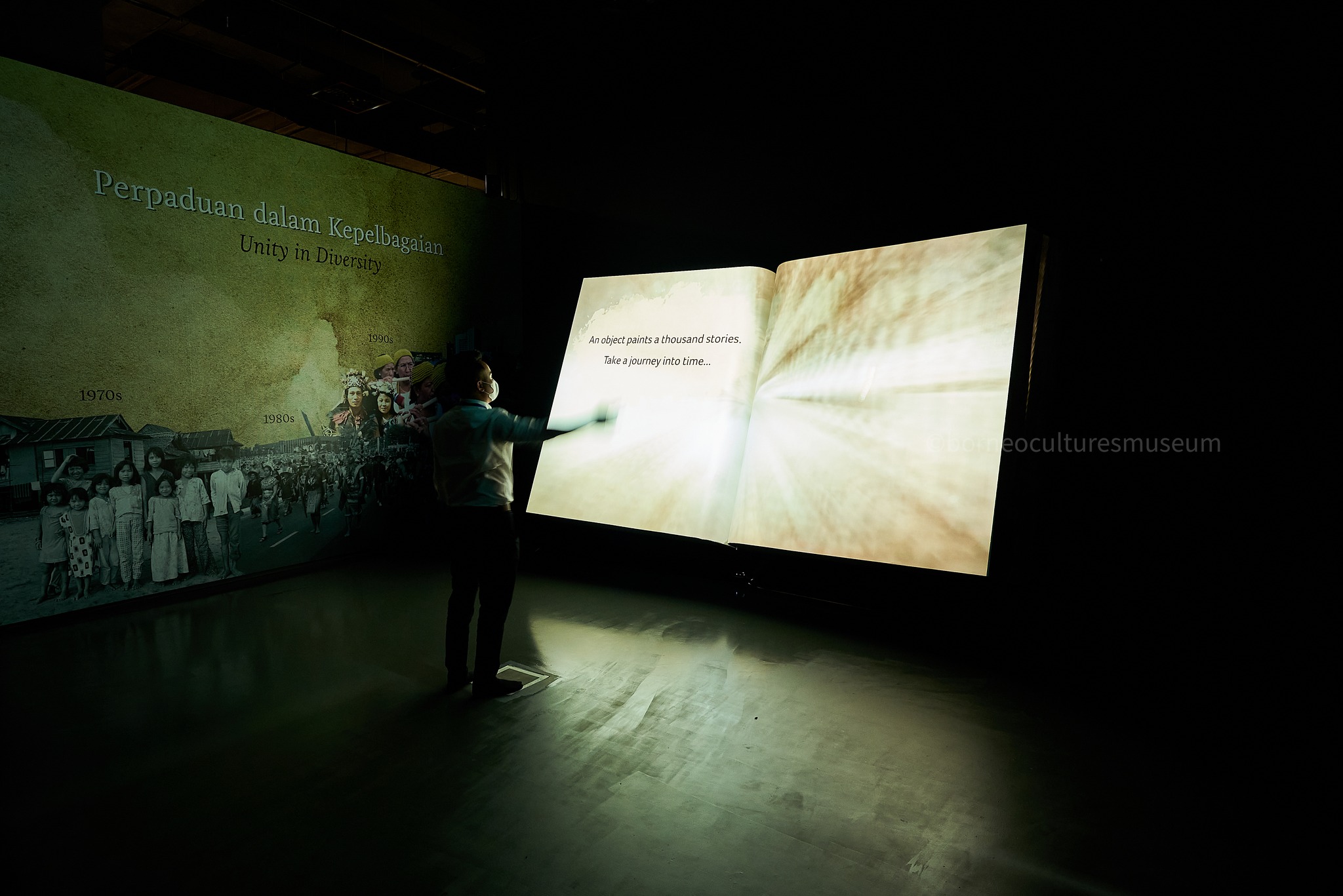 The new museum – home to an exhibition space stretching a total of 6,628 square metres – will feature Sarawak’s culture and history in over 1,000 artefacts. The museum also utilises audio-visual technology and augmented reality – so you can expect a highly immersive and interactive experience here. The museum cost RM323 million to build, and is said to be “the first museum to be certified under the Green Building Index.”

There will be plenty to see here, as the five-storey building is home to permanent exhibitions, a children’s gallery, and arts and crafts gallery. Facilities such as function rooms, auditorium spaces, restaurant, canteen and a souvenir shop will also keep visitors entertained. 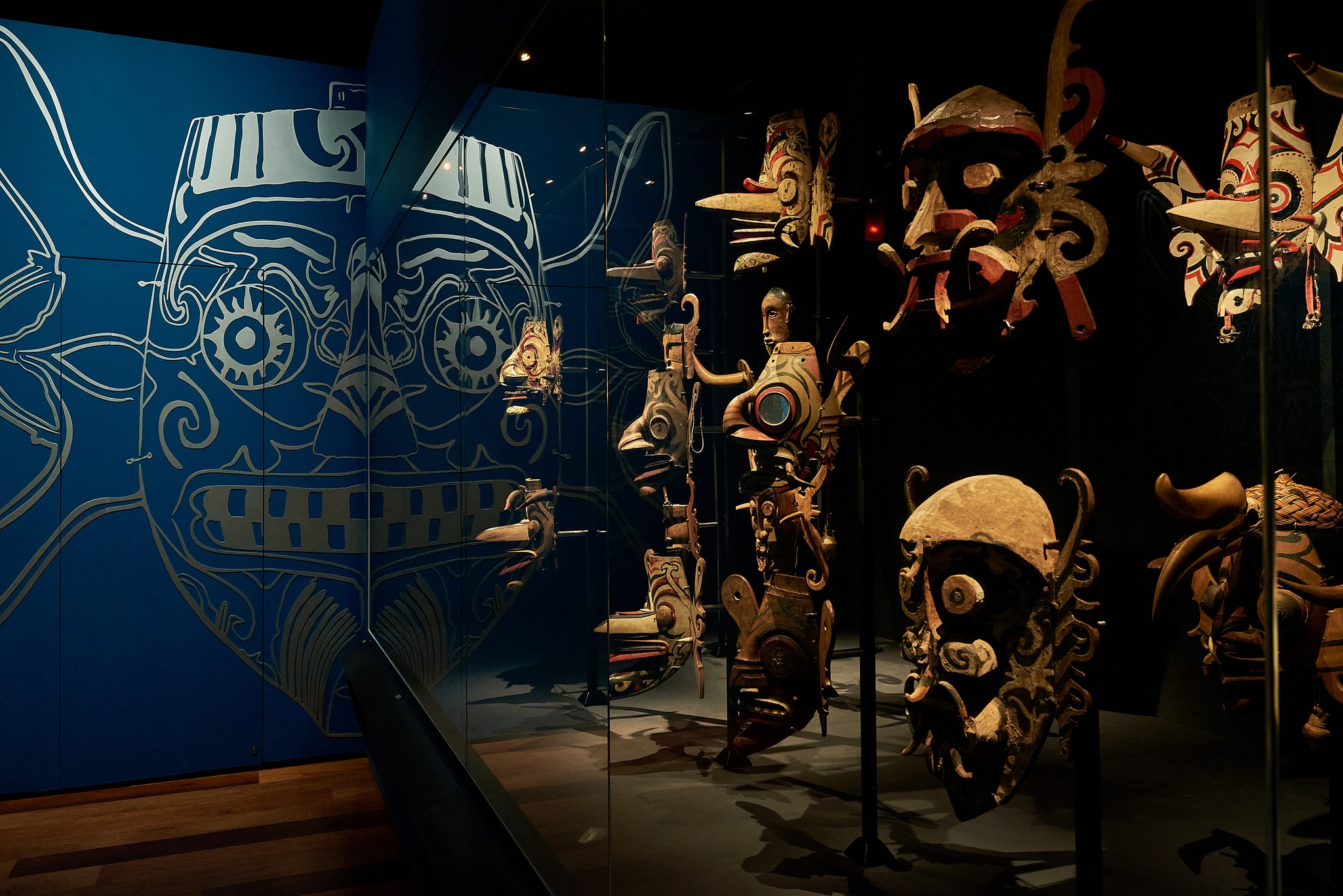 Level three to five offer permanent exhibitions based on different themes such as ‘In Harmony with Nature’, ‘Objects of Desire’ and ‘Settlements and Urbanisation,’ capturing experiences from the past.

The floor plan for the Borneo Cultures Museum and its annexed building is about 31,000 square metres, making it the second-largest museum in Southeast Asia, and the biggest museum in Malaysia. 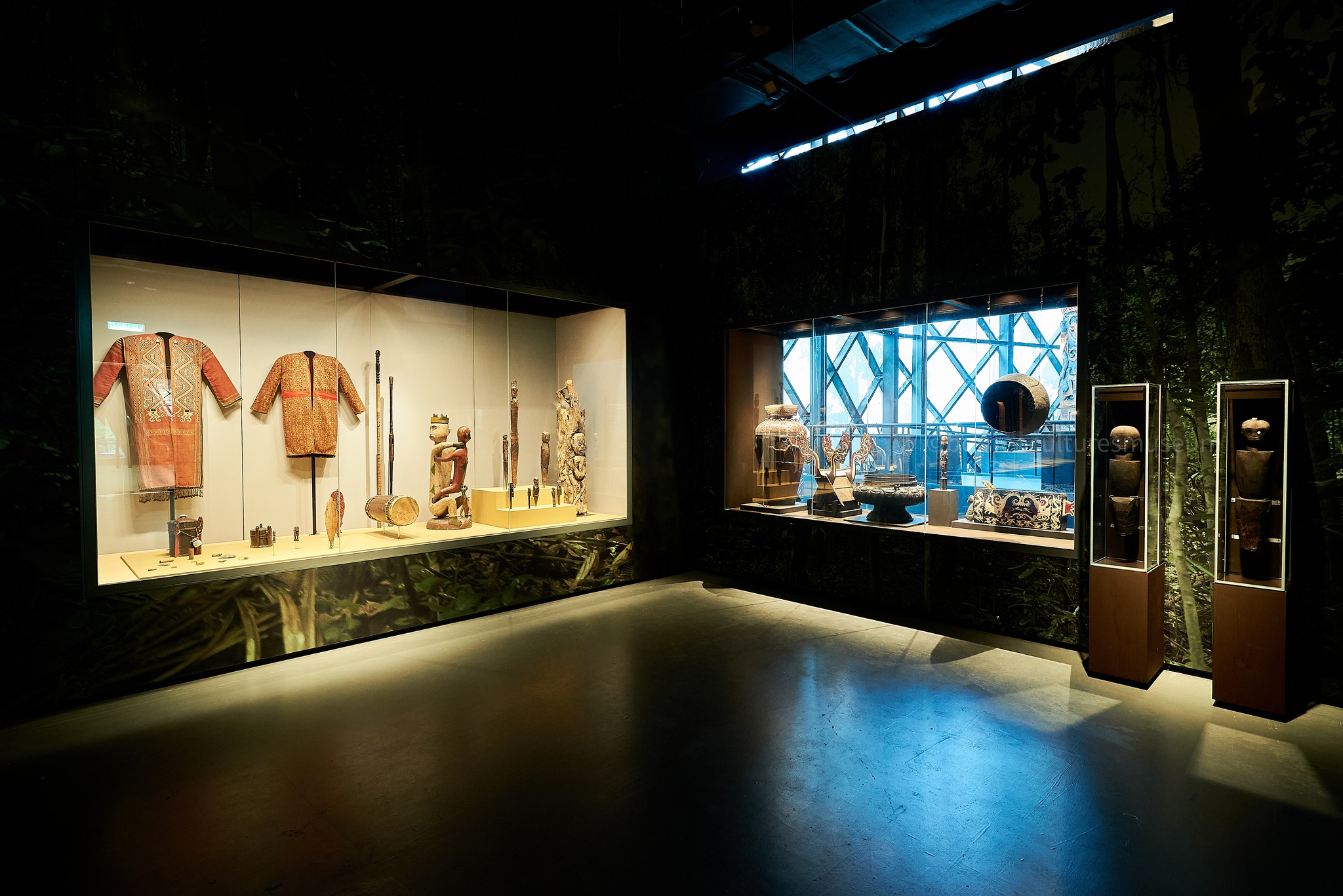 Entry into the museum is free for the first three months after opening. Visitors are encouraged to pre-book their visits, as there is a maximum limit of 500 persons in the building at a time.

If you’re interested in this new landmark of Sarawak, you can also book your tickets online for morning and afternoon visits, from 1st March 2022 onwards.

With its official opening date just around the corner, the Borneo Cultures Museum in Kuching, Sarawak, will soon become an important landmark within Malaysia. Its architectural excellence combined with modern technology will help preserve the cultures and heritage of the various tribes in Borneo. 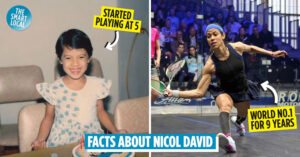 Nicol David: 10 Facts To Know About The M'sian Squash Legend Who Was Once Voted Greatest Athlete Of All Time
KL Traffic Cop Covers Oil Spill On Road By Collecting Dirt With Bare Hands, Earns... 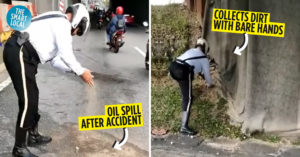