Roadblock stops in Kuching this CMCO

With CMCO in place in the whole of Malaysia except Pahang, Kelantan, and Perlis, stricter measures are starting to come into effect. These measures include a ban on interstate travelling, closure of entertainment outlets and educational institutions, and a prohibition on mass gatherings, among others. As the government is trying to restrict people from unnecessary travel, roadblock stops have also been put in place in various locations all over Malaysia, including Kuching.

8 roadblock areas to take note of in Kuching

Since the announcement of an almost-nationwide CMCO that saw inter-district travelling barred as well, authorities in Kuching have been quick to implement roadblocks in their efforts to discourage Kuchingites from driving out of their respective areas of residency.

These roadblocks will be set up till 22nd November and are currently stationed at these locations:

This roundabout near Emart Jalan Matang is one of the locations where a roadblock will be set up
Image credit: Google Maps

In a report by The Borneo Post, Sarawak police commissioner Datuk Aidi Ismail was quoted saying that if anyone needs to drive out of their district, they would have to apply for a police permit, unless it’s an emergency case involving death or medical treatments.

Meanwhile, those working in essential services where working from home is not possible should be provided with a letter of authorisation from their employers.

In light of the recent spike in COVID-19 cases in Kuching, opening hours for businesses have been revised to the following: 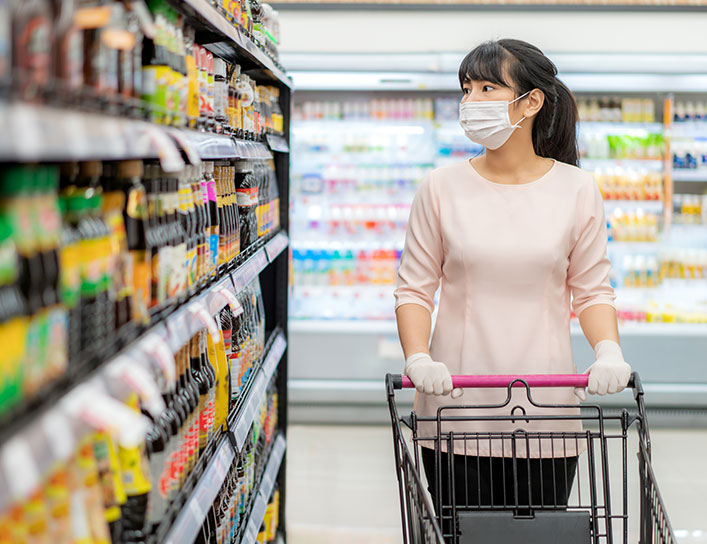 Do take note that only 3 people from the same household can go out together to stock up on essentials, while there’s a maximum limit of 2 passengers for taxis and other e-hailing rides.

The rules may be more relaxed this round as compared to a full-on MCO, but with COVID cases still hitting an all-time high daily, it’s imperative that the new revised SOPs are adhered to to flatten the curve and make sure that we don’t enter another wave of infection again.

Stay up to date with the latest Malaysian news here: 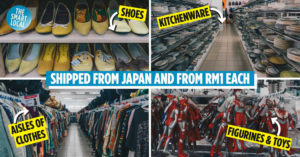 Jalan Jalan Japan In Malaysia Is A Thrift Shop With Pre-loved Clothes, Toys & Houseware From RM1 Each
Our Malaysia Flag Is Getting Mistaken For The US Flag Again, As Americans Tweet About... 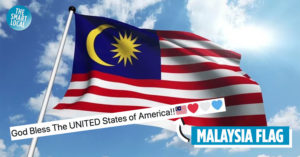